The Curse of Sekhem Ka


This page has been accessed 2, times.

Resurrects a once living being for a short time, but after the utterance expires they can never be again contacted by any means. Grants a personal blessing, which may be expended at any time during the scene for a significant target number reduction. Grants a blessing to oneself or another, that allows the target to re-roll a failed check if willpower was applied to the roll, once per scene. The mummy transforms into a powerful godlike being, gaining many advantages, as well as additional ones for each Pillar they have rated at 5.

Suffuse the Twilight with a chorus of huriyah, inflicting aggravated damage to other beings there. Curse a single observed roll of a target with an increased target number, and inflicts dramatic failure if they do not succeed.

Inflicts powerful dreams upon all allies and enemies alike for extended periods, causing derangements that would be advantageous to the mummy. Anoints a target potentially the mummy herself with an intense of aura of terror, desirability, or grandeur. Grants the mummy mastery of earth and stone, able to command it to certain tasks, as well as giving the ability to swim through it as water.

Heals undead in the area, and allows the expenditure of dots of Sekhem to truly resurrect those who have been dead for very short amounts of time. 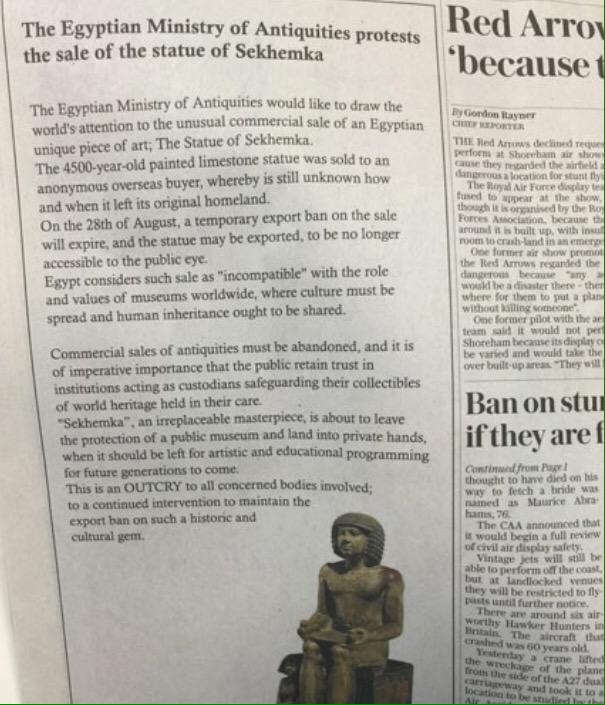 Inflicts a terrible wasting on a touched target, which gradually destroys them unless they make some successful rolls. Anoints an object with a Death Curse, affecting anyone who damages or destroys the blessed item. Creates a zone of pure darkness, which does not affect the Arisen; this region is actively hostile to enemies of the mummy, and to ghosts. Allows a mummy to scry anywhere in the interior of the building they are in. Allows telekinetic manipulation of the mummy's current structure, and its furnishings.

Channels a flash of unfathomable brilliance from the sun god, blinding anyone who can see the mummy and inflicting aggravated damage to undead. Wreaths the mummy in flaming, smoking wings, granting flight, striking looks, and the ability to be understood by all who hear him. Conjures a scarab talisman which houses a piece of the mummy's flesh eternally, which returns to the tomb to permit safe resurrection should anything go wrong with its master.

The mummy becomes unharmed by any plant matter, can cure poison with a touch, and can turn sticks to snakes. Creates plants bearing food, which subjects those who eat it to enhanced social rolls by the mummy, cure's their poison and ailments, and can train them in certain merits. Creates a trench within a body of water, permitting passage by the mummy and his allies, but falling on and destroying his enemies.

Curses all those who can hear the mummy's speech with aphasia, destroying their ability to speak, read, write, or understand speech. Creates a zone in which it is easier for ghosts to manifest, and imbues those who do with added Numina and Essence.

Grants the ability to perceive ghosts, and significant ability to act against them, including the ability to steal Numina for later use. Imbues a ghost with Numen stolen from the first tier, though potentially inflicting derangements as a result. Consumes ghosts, subjecting them to torment within the mummy's soul, stoking them with hatred should they ever be allowed to return to the world.

Impose -3 to attacks from those you know by name.

Project a warding light which forces hostiles you know by name to flee. First the International Council of Museums [ICOM] released a statement condemning the sale as a breach of internationally recognised museum ethics and adding. However they may risk losing accreditation from the Arts Council.

With the political situation in Egypt and the Middle East so sensitive it is most unlikely that any situation which can be presented as Britain disrespecting Egyptian cultural sensitivities, however unintentionally, would be welcomed in Whitehall. By a complete, but remarkable coincidence the auction also came on the anniversary of the bloody Battle of Northampton in , and just a day after the Cabinet of Northampton Council voted to adopt a conservation plan for the Wars of the Roses battlefield which would see the site turned into a heritage attraction.

All just as other local authorities in the East Midlands prepare to cash in on the expected increase in tourism generated by the reburial of Richard III at Leicester. However the statement issued by Northampton Borough Council after the sale made light of this stating. The Council is also continuing to talk to the Arts Council about museum accreditation. Croydon withdrew from the Museums Association before they could be expelled.

Mummy: the Curse Inverts the Formula of the World of Darkness | niggtagjeesifa.ml

In the case of Northampton, the air of violated virtue is all the more surprising because Councillor Mackintosh must be aware that the Museums Association and the Arts Council have been particularly outspoken in criticising the sale of Sekhemka. At least, critics of the sale have been constantly reminding him that this is the case.

In a final bizarre twist to the Sekhemka story so far, observers have pointed to the other remarkable coincidence that the day before the sale, [9 July ] saw a serious fire at the estate office of Castle Ashby, the Northamptonshire estate of the Marquis of Northampton. Meanwhile, away from the twilight zone of coincidences and ancient curses, back at Northampton Borough Council, there is no confirmation that Alan Moore is considering writing a new book set in a dystopian cultural wasteland.

However, the elephant has left its deposits all over the story of the Council, the Marquis and the statue of Sekhemka and at some point someone in the Council will have to clear it all up. Although the elected pooper scooper will almost certainly not be Councillor Mackintosh who is Prospective Parliamentary Candidate for the Conservative seat of Northampton South at the May General election, and maybe not the Conservatives Party either.

Mind you, whoever gets the clean-up job at Northampton Borough Hall, it may well need less a new museum than a Pharaoh sized shovel. Andy Brockman is an archaeologist, writer and campaigner on heritage issues.